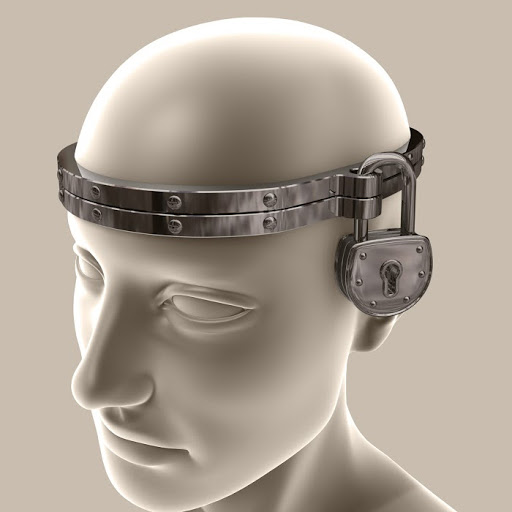 During a research experiment a marine biologist placed a shark into a large holding tank and then released several small bait fish into the tank. As you would expect, the shark quickly swam around the tank, attacked and ate the smaller fish. The marine biologist then inserted a strong piece of clear fiberglass into the tank, creating two separate partitions. She then put the shark on one side of the fiberglass and a new set of bait fish on the other. Again, the shark quickly attacked. This time, however, the shark slammed into the fiberglass divider and bounced off. Undeterred, the shark kept repeating this behavior every few minutes to no avail. Meanwhile, the bait fish swam around unharmed in the second partition. Eventually, about an hour into the experiment, the shark gave up.

This experiment was repeated several dozen times over the next few weeks. Each time, the shark got less aggressive and made fewer attempts to attack the bait fish, until eventually the shark got tired of hitting the fiberglass divider and simply stopped attacking altogether.

The marine biologist then removed the fiberglass divider, but the shark didn’t attack. The shark was trained to believe a barrier existed, so the bait fish swam wherever they wished, free from harm.

Point: Many people, after experiencing setbacks and failures, emotionally give up and stop trying. Like the shark in the story, we believe that because we were unsuccessful in the past, we will always be unsuccessful. In other words, we continue to see a barrier in our heads, even when no ‘real’ barrier exists between where we are and where we want to go.
You cannot change the past but you can change what is going to happen next.
By Unknown at 11:58:00 No comments: One day a samurai came to the Zen Master Hakuin and asked:

– Where is paradise? Where is hell? And where are the gates of heaven and hell?

Samurai knew only two things: life and death. He did not have any philosophy, he just wanted to know where were the gates – to escape hell and go to heaven.

– I’m the leader of samurais – the warrior replied – and the Emperor pays a tribute to me.

– Are you really the leader of samurais? You look like some poor raga-muffin!

Samurai’s pride was hurt. He forgot why he had come for, whipped out his sword and was going to kill Hakuin. And Hakuin laughed again and said:

– This is the gate of hell. With a sword, being in anger, with your ego you will open it.

Samurai realized that idea, calmed dawn and sheathed his sword. And Hakuin continued:

– And now, when you calmed down, you open the gate of heaven.

A little boy asked his father, “What is Greed?” The father said, “In order to answer your question, we should go through the chocolate factory and there you need to pick one chocolate you like the most. But there is a rule. As you pass through the factory, you cannot turn back. You must pick the chocolate as you go forward only.”

The little boy and his father went to the chocolate factory. His father stood outside the factory and asked to go by himself. As the boy walked through, he saw the one big chocolate wrapped nicely, he instantly liked it but he wondered that he may find much bigger one further. So, He walked further, then he saw another chocolate. But again, he thought the same. When he started to reach near the end of the factory, he couldn’t see any chocolates as big as the one he didn’t pick earlier and started to regret his decision of letting it go.

Finally, he gave up. He went back to the father who was standing outside the chocolate factory with an empty hand and gave an explanation of what he did. 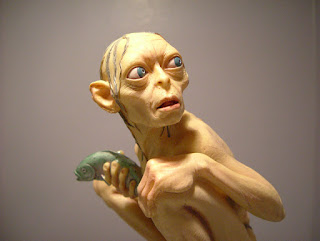 Email ThisBlogThis!Share to TwitterShare to FacebookShare to Pinterest
Labels: What is Greed

The Mughal emperor Akbar once asked his courtiers who was more powerful of the two: God or Akbar. The ministers were in a fix because clearly the answer was God but to say anyone was greater than the king might mean getting your next haircut with a guillotine. And giving the wrong answer, which would be perceived as blatant flattery, might still result in the same fate. One by one though, deciding to speak the truth, everyone said that God was more potent than their emperor. Everyone but one person.

The wisest man in the royal court, Birbal, proclaimed that Akbar was indeed more powerful than God. The courtiers secretly rejoiced seeing Birbal in the soup. Finally, it was out in the open that he was messing up with the king, they thought.

“Obviously, you just want to impress me, Birbal,” the king spoke sternly, shaking his head. “I’m disgusted at your blasphemous reply. How can I be more powerful than God?”

“His Excellency,” Birbal replied, “Indeed, our emperor is more powerful than God. God is beyond discrimination and favoritism. He is bound by dharma, every act of God is in line with the meticulous working of the infinite Universe. But, your highness is not bound by any law. You can punish anyone even if he is innocent. God can’t do that.” Praising Birbal, Akbar rewarded him amply.

Later in the evening, when Birbal’s wife heard what had transpired in the court, she confronted him gently, asking him not to give such risky answers in the future, and why would he even do that? “Because,” Birbal replied calmly, “it was an ignorant question.”

Moral:- Life consists not in holding good cards but in playing those you hold well.
By Unknown at 02:18:00 No comments:

The Most Unforgettable Character I Met 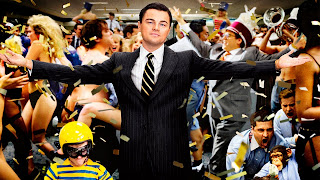